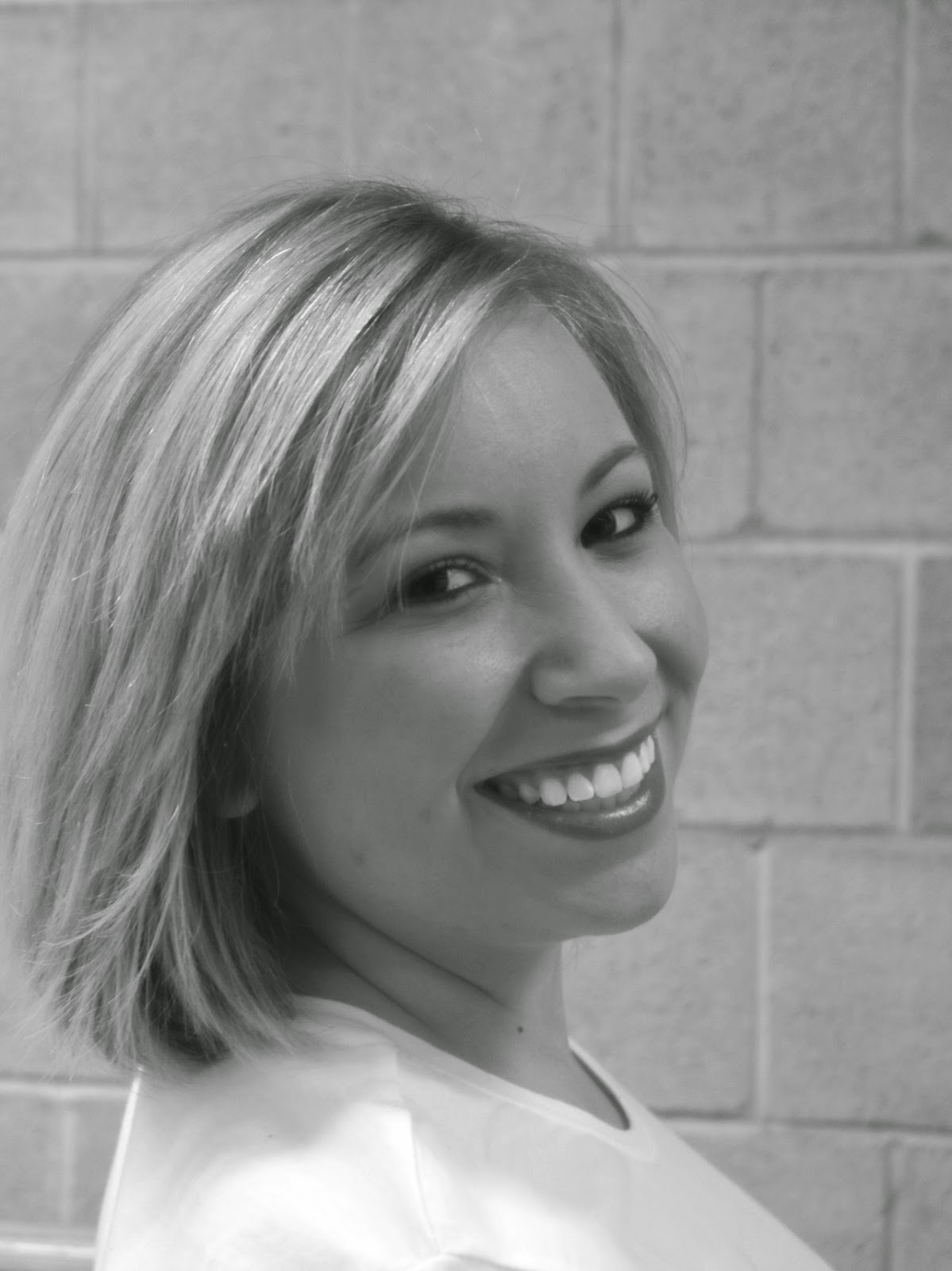 A few months after meeting Glynn, he asked to meet up one evening to discuss a concept he had for a dance company.  As soon as he mentioned he was a magician, I wanted to see something disappear!  Then I focused and realized what an amazing idea this was, to take different types of performance art and blend it into one.  First thing we had to do was find a time and place to perform.  Luckily Kim had already begun researching and we agreed the Orlando Fringe Festival was a great venue for our premier performance.  Luck was on our side - we were chosen at random, and got our first choice in venue!

Then we had the task of finding dancers, and this was right around the holidays.  We decided to hold auditions and we went right to work posting it all over Facebook and inviting every dancer we knew.  I posted the audition notice on a few dance websites I follow.  The main concern was, of course, that no one would show up.  We were quite surprised and excited with the turnout we had!  I knew then, that people believed in Glynn’s vision as much as I did.  After the audition, several people contacted us that they were unable to make it, but were very interested in dancing with us.  Glynn held a few private auditions and our company was formed!  We were so fortunate to find such talented, dedicated, and flexible (both physically and mentally!) dancers to work with us for this performance…I don’t think the pieces would have the same effect with just Glynn and me performing.  Each dancer is so different, from their movement quality to their personality.  We have had a lot of laughs during this rehearsal process.

Rehearsals started a bit slow, as each dancer began to learn the style of Glynn’s choreography and Glynn learning how each dancer learns.  The tricky part about this was not only did our company have to learn choreography, they also had to learn illusions.  Glynn started with the movement, as this would come easier to the dancers.  After spending about 2 rehearsals on a piece, the magic element was added.  I have to admit “Lost in Light” is my favorite piece, while not technically the most challenging, it has a strong message that I believe we can all relate to.

Things suddenly took off and we have a full show ready!  Now here we are, one week from the Fringe Preview and I am extremely happy with how the pieces are really starting to come together.  It hasn’t always been easy, but it has been an amazing experience so far.

----
Victoria R. Kroll received her Bachelor of Arts in Dance from DeSales University (Center Valley, PA). She was the Dance Captain for the Premier Theatre Company in Lincroft, NJ before reloacting to Florida to become a Performer for Walt Disney World. She appeared in many filmings, including the Disney Parks Christmas Day Parade with Mariah Carey. Victoria was a ballet/pointe student of former Joffrey Principal, Trinette Singleton, and has studied with choreographers Savion Glover, Mia Michaels, and Tyce Diorio. An award winning choreographer, Victoria has taught all styles of dance to children through adult students throughout New Jersey, Pennsylvania, and Florida.Victoria is a member, by exam, of Florida Dance Masters, Inc.

Click here to learn more about SHADOWS & LIGHT!
Posted by 2ndSightDance at 8:51 AM

Email ThisBlogThis!Share to TwitterShare to FacebookShare to Pinterest
Labels: Notes